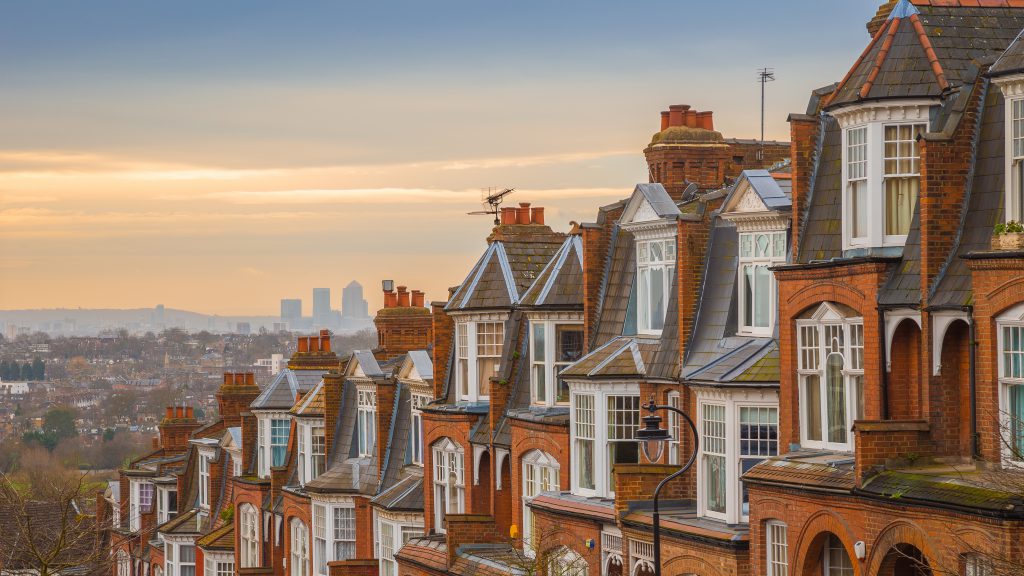 House prices and transactions increase, but the property market is still uncertain

Property Transaction Statistics, based on transactional records by HMRC, Revenue Scotland and the Welsh Revenue Authority, showed provisional seasonally adjusted count of residential property transactions increased by 1.4% between February and March 2019, with a 6.8% increase from March 2018.

Despite what appears to be good news, experts have been quick to caution that a lack of supply and low mortgage rates supported the increases, rather than underlying strength in the property market.  Nationwide building society has noted that first time buyers are capitalising on the opportunities of a subdued market and lower interest rates.

Robert Gardner, Nationwide’s Chief Economist, said “while the ongoing economic uncertainties have clearly been weighing on consumer sentiment, this hasn’t prevented further steady gains in the number of first time buyers entering the housing market in recent quarters.  Indeed, the number of mortgages being taken out by first time buyers has continued to approach pre-financial crisis levels in recent months.” 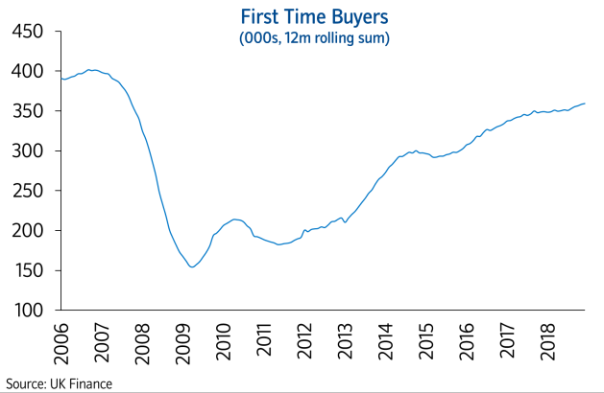 With the extension of the Brexit deadline now pushed back until October consumers could be taking advantage of the relative period of political calm to progress a property move.  Data complied by online estate agent Housesimple show that homeowners outside of the capital (where new listings were down by 1.4%), are unfazed by the delay, with new property listings across the UK up 0.8% last month, from 57,225 new listings in March to 57,710 in April.

With the uncertainty of Brexit, and the concerns of a market crash in the event of a no-deal, Kate Faulkner, housing expert and founder of Property Checklists says that buyers should look to property as a long term investment.

‘I don’t think buyers should be put off by fears of a house price crash as long as they mitigate the risks. If you bought a property now, even if it did drop in value in the short term, the market would probably have corrected itself by the time you wanted to move (assuming you stayed there for at least five years).

‘However, if you’re considering buying somewhere for the short term it’s more complicated. Transactions are likely to drop over the next few months and it’s possible that interest rates could jump back to their pre-credit crunch levels of 6-7% if a no-deal Brexit causes issues.”