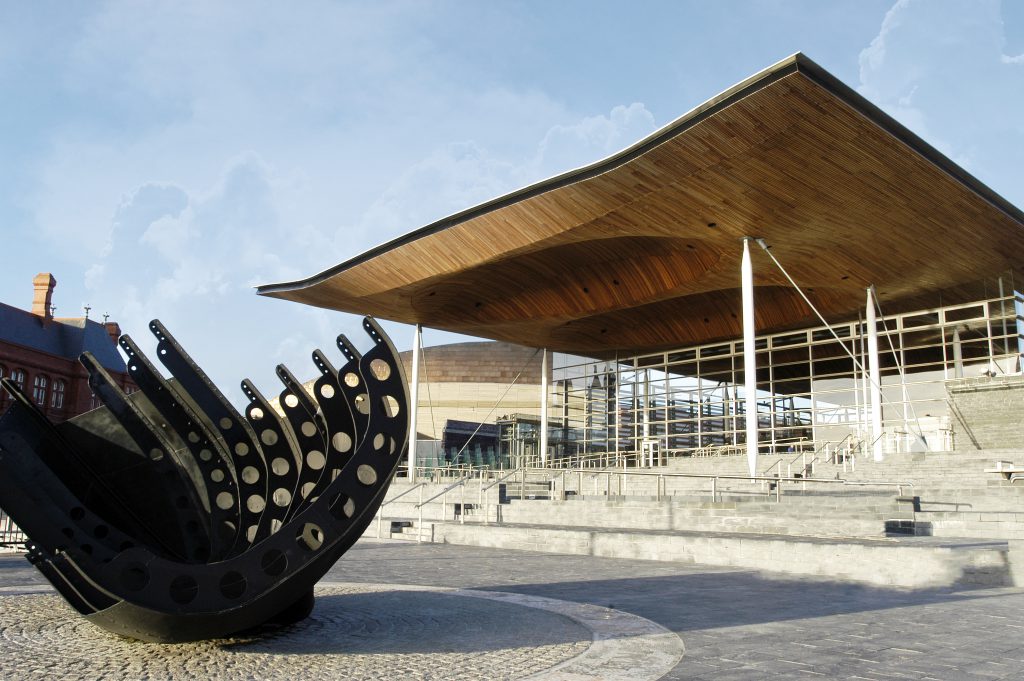 Hoowla CEO Adam Curtis spoke yesterday at a seminar held by the National Assembly for Wales on the challenges presented by AI and automation to legal services in Wales and the broader economy they serve.

Talking alongside Jeremy Miles AM, counsel general for Wales, and Chris Marshall, director at Swansea University’s Hillary Rodham Clinton School of Law, Adam spoke about how technology companies, the legal community, Welsh government and law schools need to work together to help smaller firms adapt to the digital economy and equip current and future lawyers with the skills they need.

The main point raised in the seminar was that geographical and cultural factors can contribute to  the yawning gap between the scale of firms in the Cardiff area and those in the rest of the country, with many practices lacking the resources to modernise.

With the bigger firms tending to be based in and around the Welsh capital, legal services for the rest of Wales depend on small, local firms, which mostly do not have the resources or culture for digital transformation, or even training in basic tech skills.

Adam’s views were echoed by Swansea University’s Chris Marshall, who called for ‘coalitions of expertise’ between government agencies, academic institutions and legal enterprises, to ensure that Welsh legal services can support the economic regeneration that is already happening and attract the next generation of talented lawyers to Wales.

Marshall highlighted the need for government agencies to help legal services become more resilient and embrace change, perhaps in the form of innovation funding. ‘Law needs the same stimulus and support as engineering, environment and life sciences, which are now big drivers of the Welsh economy,’ he said.